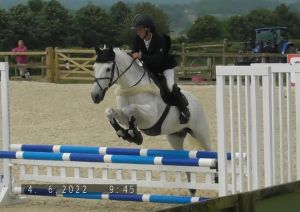 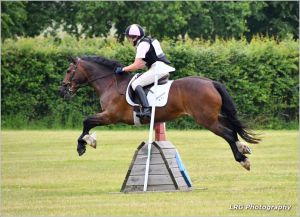 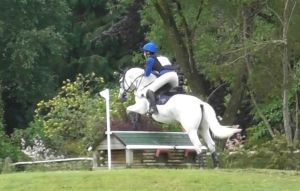 A very successful day at Coombelands for the club!

The Horsham Hippies win the L&SE and National qualifier

The Horsham Horrors came 2nd in the L&SE qualifier

Poppy Durkan on Freddie Fly made up a Junior Area team in the 90cm and won.

Ollie O'Reilly on Tommy's Cruise was our only entry in the 100section and they came 2nd.

Well done everyone a really great result for Horsham and good luck to all of you at the National Championship at Swalcliffe in August and the London & Southeast Championship at Munstead in September.